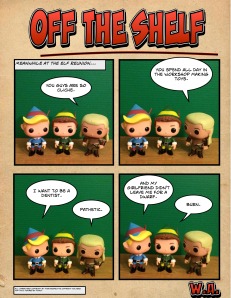 My son and I went and saw The Hobbit: The Desolation of Smaug this week.  Both of us are very big Tolkien fans and big fans of Peter Jackson’s vision of Lord of the Rings.  After watching the first film of The Hobbit, we weren’t expecting to this one to be great, so we weren’t too disappointed.

I enjoyed the movie more than my son did.  There was a lot of padding added to the story, but as it was mostly stuff that was actually going on off the screen, as it were, in the book, I didn’t have too much problem with it.  I was more bothered by the stuff that was taken out.  The long conversations between Smaug and Bilbo turned into one soliloquy by the dragon.  On the other hand, there was one scene which just make my son really angry.  It involved a wheel barrow and a river of gold.

Anyway, it’s great that somebody finally made a film of The Hobbit.  However, if you’re not a fan of Middle Earth, this isn’t the place to start. 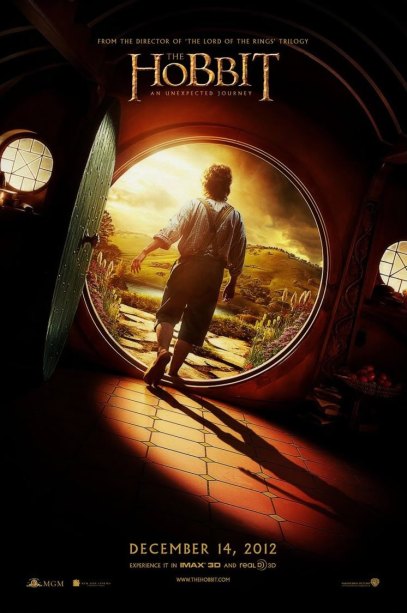 My son and I went and saw The Hobbit: An Unexpected Journey the other night.  Now keep in mind that I am a big fan of Peter Jackson and of Martin Freeman and Ian McKellan (if you haven’t seen his Richard III, you should), and a bunch of other people in the movie.  I thought the movie was very good and well worth seeing.  It was also too long, overindulgent, a bit silly in parts.  If you liked Lord of the Rings though, go see it.  Otherwise, wait till it’s out on video.

One other thing that I noticed was that there were six previews before the movie and five of them were for space/science fiction movies.  I remember when I was a kid and had to wait years between sci-fi flicks, so I love this.  I’m really happy that sci-fi has come into it’s own, just as I was with fantasy.  I remember when the only fantasy books in the bookstore were Lord of the Rings and Conan.  Now, it’s half the (online) bookstore.